The legendary Tommi’s Burger Joint, which began life as a pop-up on Marylebone street in 2012, is now open for business on Soho’s Berwick Street.

Flipping at the grill will be Tommi’s head chef Siggi Gunnlaugsson, who’s also responsible for overseeing the kitchens at the Thayer Street and Kings Road restaurants. As with the other sites, there’s a big focus on British produce, with the meat sourced from the infamously good HG Walter, and the bread from Millers Bakery. Aside from the produce, the burgers are all-American; cooked on a gas grill, garnished with the traditional iceberg lettuce, tomato and chopped onion, and serve with proper fries and homemade sauces. 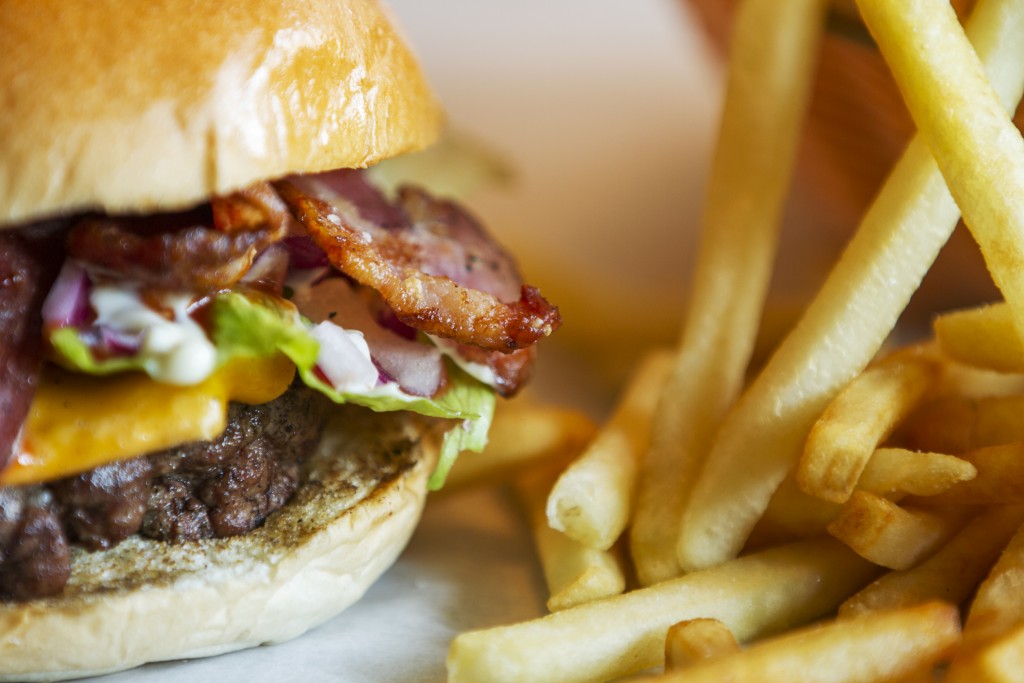 Tomas “Tommi” Tómasson, the man behind the meat, has been in the burger business for more than 30 years. He’s responsible for opening Iceland’s first fast-food chain, Tommi’s Hamburgers, in 1981 after falling in love with burgers as a student in the US. Now known as the ‘Viking of Burgers’, his restaurants are known worldwide for what can only be described as genuinely decent burgers. Tommi himself still eats one every day. 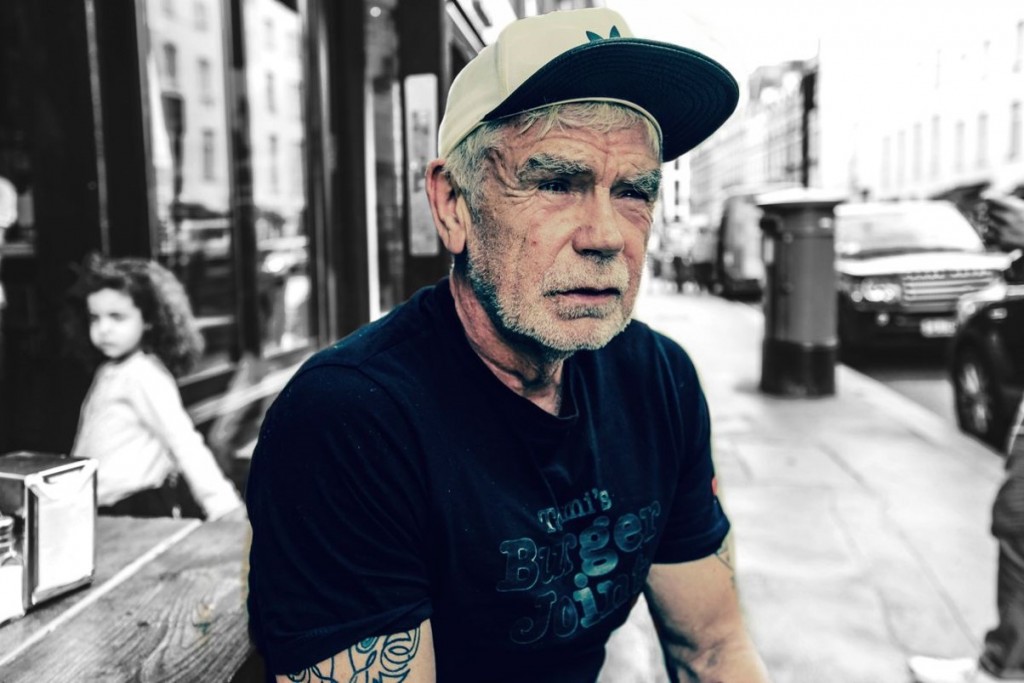 “If you stop to think about it, what’s in a burger?” he says. “It’s good beef, bread, lettuce and tomatoes with ketchup, mustard and a little mayonnaise.”