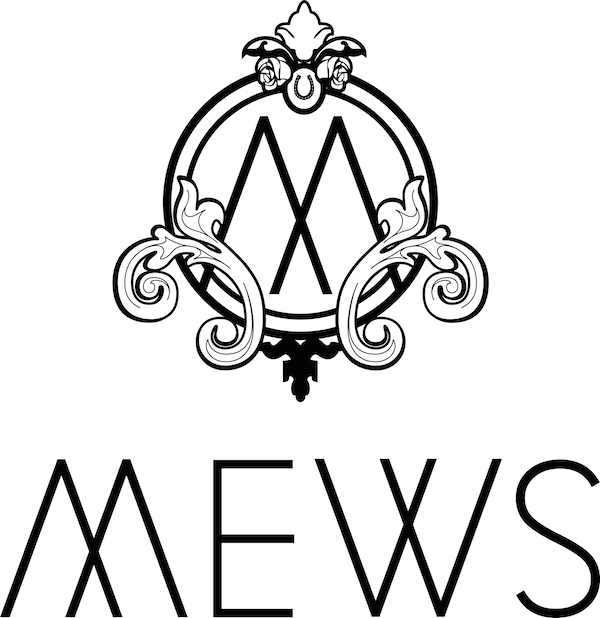 Show your British spirit as you sit back, soak up the sunnier weather in the al-fresco courtyard and sip the longer days away with a menu of brand new British cocktails at Mews of Mayfair brasserie and cocktail bar, nestled just off New Bond Street on Lancashire Court. 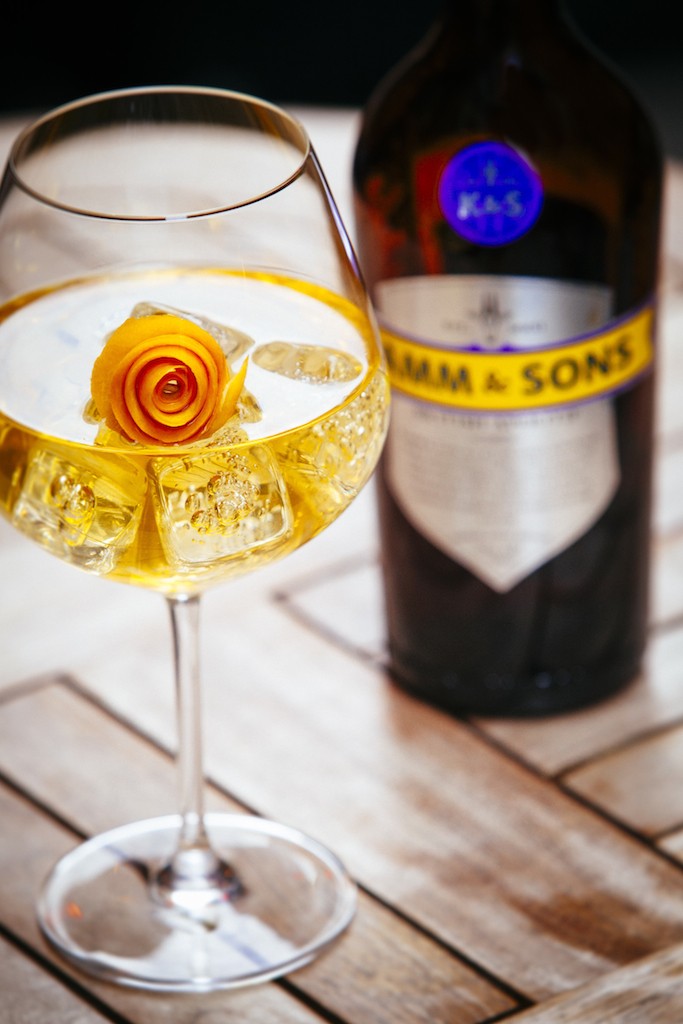 In keeping with the brasserie’s patriotic support of British produce, the new menu continues its signature of tradition with a twist. Exclusively developed with British-produced spirits, wines, bubbly, beers and fruit, the menu has been designed to include sweet, sour and savoury flavours to appeal to all palettes.

Cocktails include decadent concoctions such as The Somerset Sour made from 10yr old brandy mixed with fresh lemon, woody sage and tropical pineapple; The Sesame Street combining Glenmorangie whisky sour infused with the flavours of apricots, sesame oil, egg white and a toasted seed topping; and The Lavender Road, made from an eccentric gin from the Bennett & Carter stills of Hendrick’s mixed with martini dry and bianco, finished with Velvet Falernum and lavender notes. Cocktails are priced at £14 and are available now.

As the weather gets warmer, enjoy al-fresco cocktails with nibbles, take a post-shopping pit stop after breaking the bank on nearby New Bond Street, or toast with a round of cocktails before dinner in the brasserie for an affair to remember.