One of London’s most exciting bar brands, The Cocktail Trading Company, is moving from its hugely successful temporary site in Soho to a brand new permanent home in the heart of East London, in late January 2016.

CTC Brick Lane is the latest project from award winning bartenders Andy Mil, Olly Brading and Elliot Ball, the young and highly innovative team who launched their first venture in January 2015, and have since then enjoyed success with CTC Smithfield and Her Majesty’s Secret Service, in Bristol. 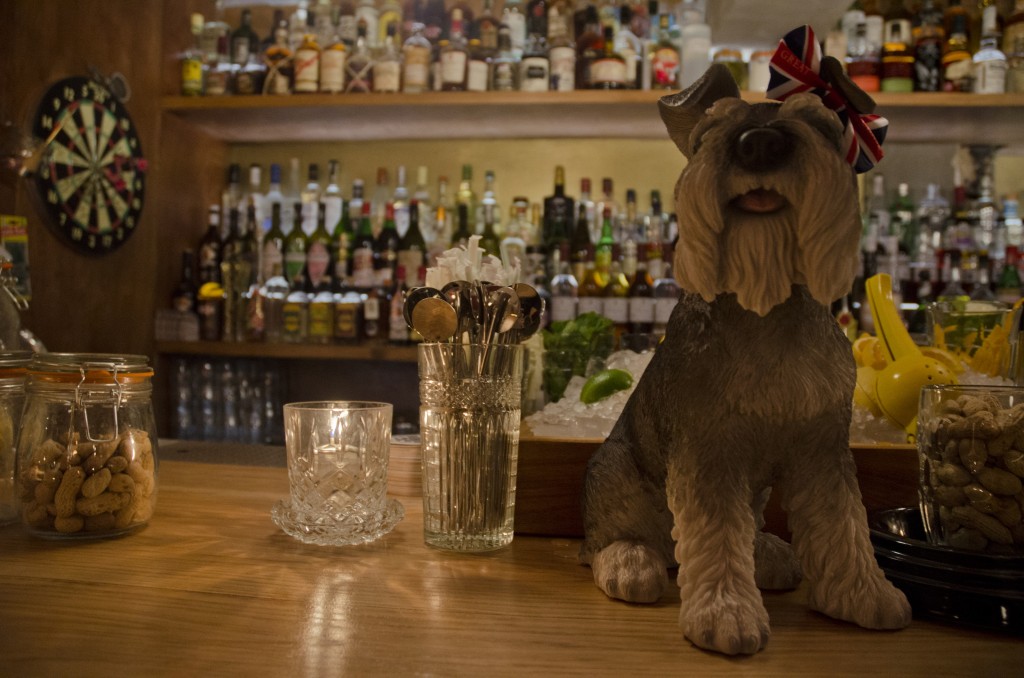 Located in a ground floor space just a stone’s throw from Shoreditch High Street, the new bar will be the brand’s permanent flagship. Featuring a 400 strong back bar, CTC Brick Lane will focus on unusual and rare spirits from around the world. From German whisky and cola liquor, to extraordinary rare spirits, including a bottle of 1800’s Buchi Leaf Gin, the globally diverse bar will offer something for everyone. An in-house distillery will also be in place, allowing the creative bar team to produce their own bespoke spirits, which can then be incorporated into the cocktails. 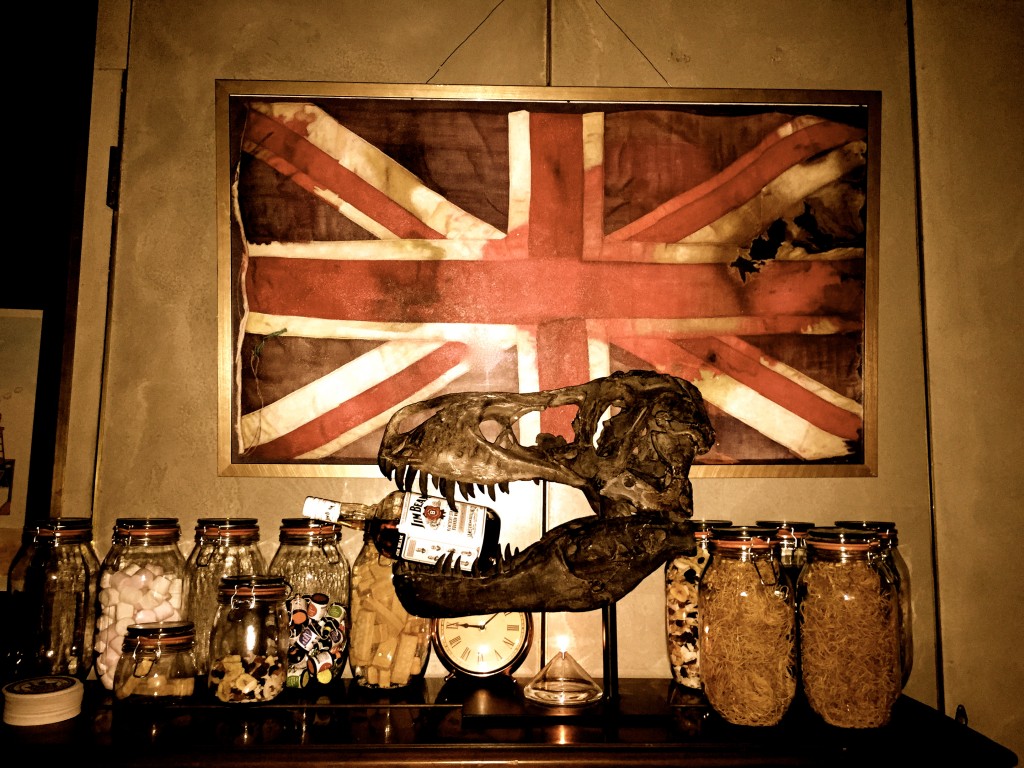 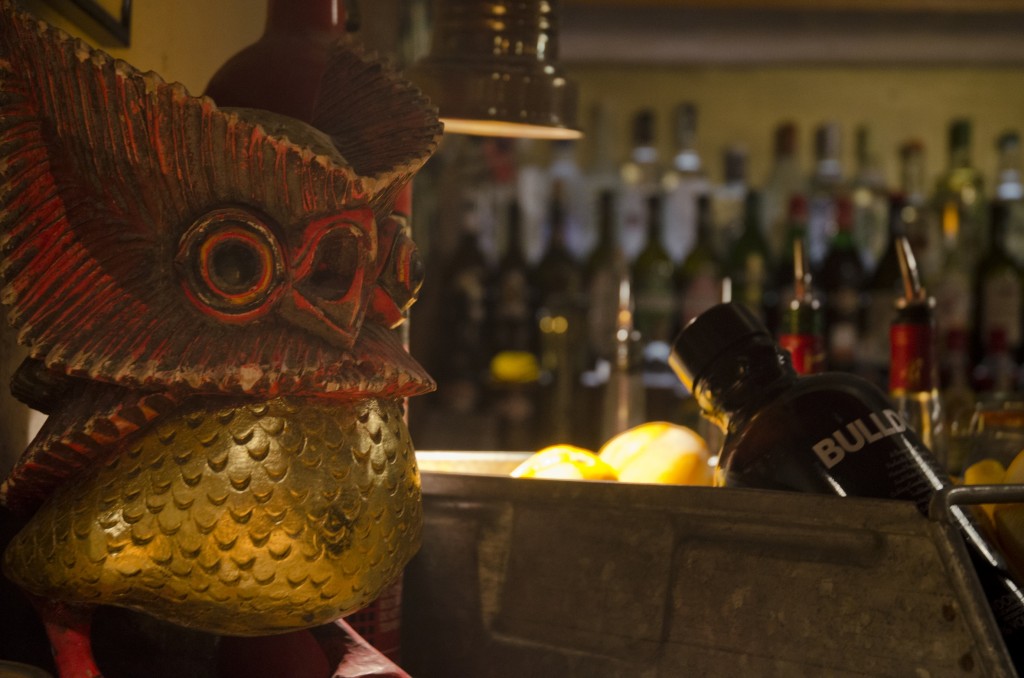 Alongside the brand’s quirky trademark cocktails and lively, down-to-earth ambiance, CTC Brick Lane will also feature their very own bar school. The Cocktail Training School will operate in the venue during the day, specialising in both residential and commercial training for drink enthusiasts and professionals. The talented team at CTC will also be offering an on-the-job bar school for aspiring bartenders looking to learn the tricks of the trade, giving them the opportunity to try their hand at whipping up some of CTC’s signature drinks for thirsty customers.

Cocktails, all priced at £9, will be delicious, highly creative and served in the most eye catching bespoke vessels, including:

A simple refreshing zinger, served as if it were a water glass holding Nan’s teeth.

Bartender’s Cocktail – Mezcal, vermouth, maraschino, chocolate and ‘mixologist tears’
A light reference to how bartenders tend to like their drinks, but also a respectful one. Served in a pretty spectacular drinking vessel.

Alongside these amusing and expertly created cocktails, the bar will also offer an array of high quality, non- alcoholic beverages. These refreshing and healthy alternatives will combine fresh seasonal produce with a CTC twist, meaning non-drinkers can join in the fun too.