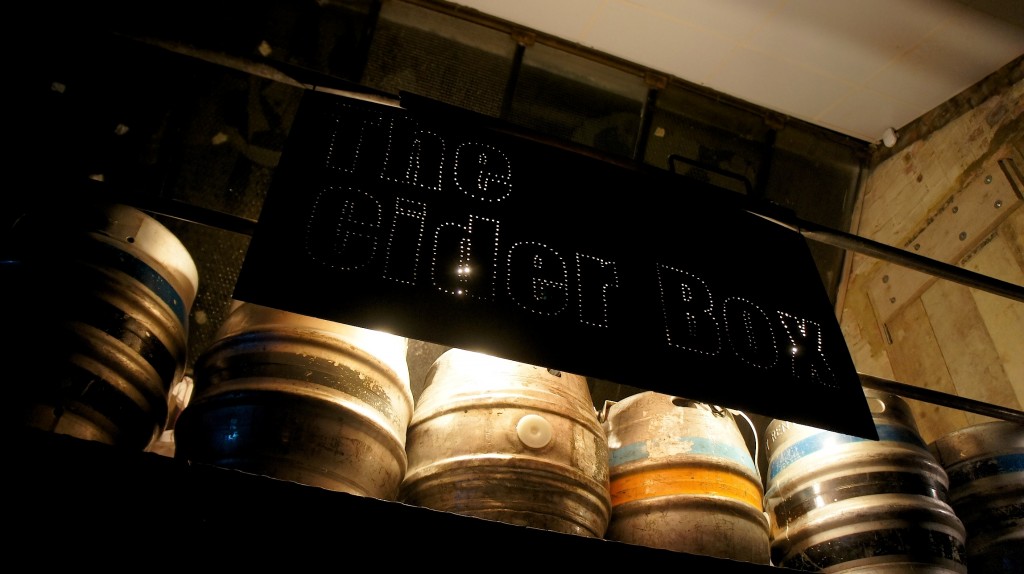 If you don’t know by now, I’m a West Country boy and with that comes a ginormous love for cider! Beer is fine, ale I can handle but cider is the nectar that I crave! Unfortunately, it would seem that London does not seem to share the same view on the stuff. However, Somerset born, London bred, Dan Heath is on a crusade against the so-called ‘ciders’ which have flooded the market in recent years, with their added artificial sweeteners  carbonated water, low apple percentage and other odd additions. Working with artisan and farmhouse producers of real cider across the UK, to achieve the goal of educating landlords and drinkers around the country, armed with stories and secrets of this beautiful creation.

I met Dan recently when he invited me to one of the many nights he has recently curated as a platform to teach people about what real cider really is! Held in the brewing shed of craft beer and cider specialists, Crate Brewery, we were here for a special night of cider and cheese pairing! 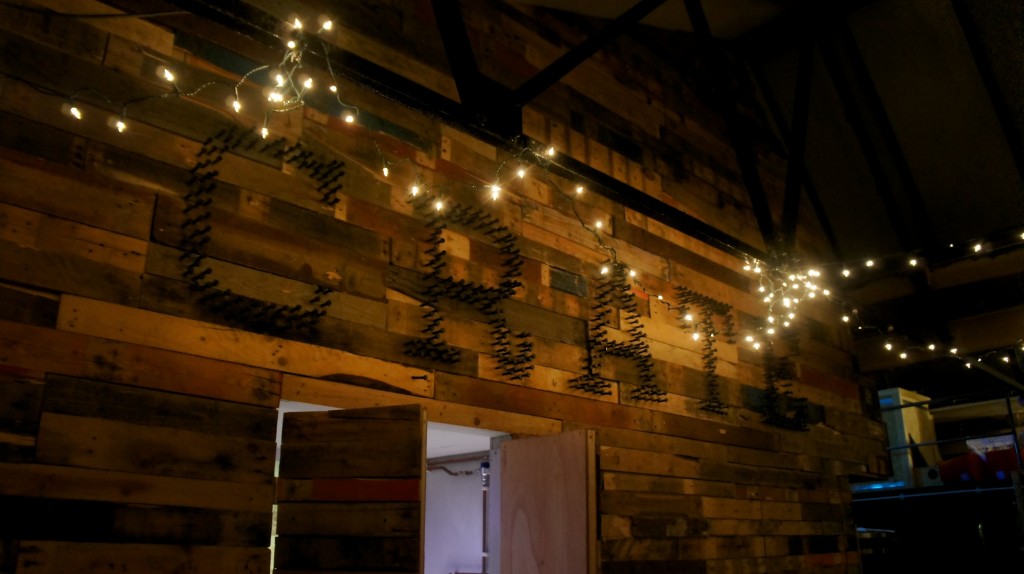 Dan had brought along 6 ciders for us to try and Crate Brewery’s very own Tom Williams, who has spent 10 years working at Neal’s Yard Dairy in the cheese maturation team, had paired each cider with a carefully selected cheese. 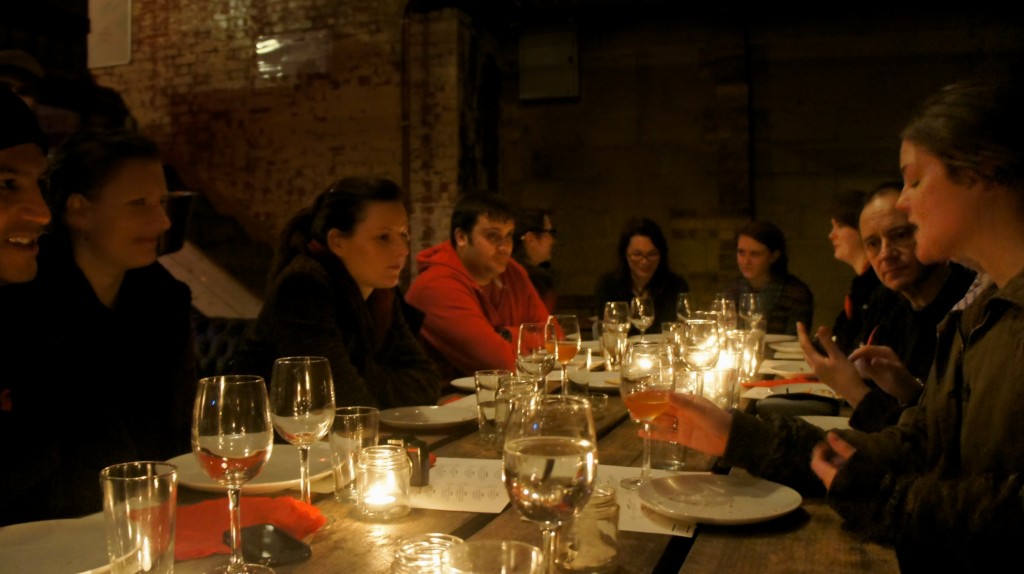 Dan kept our glasses full as the cheese was distributed around the room. Hecks Morgan Sweet being my top tipple of the eve, although slightly drier than the name would suggest and a lovely kick with its 6% rating. It was paired with a raw cow’s milk Red Leicester, which was extremely buttery! 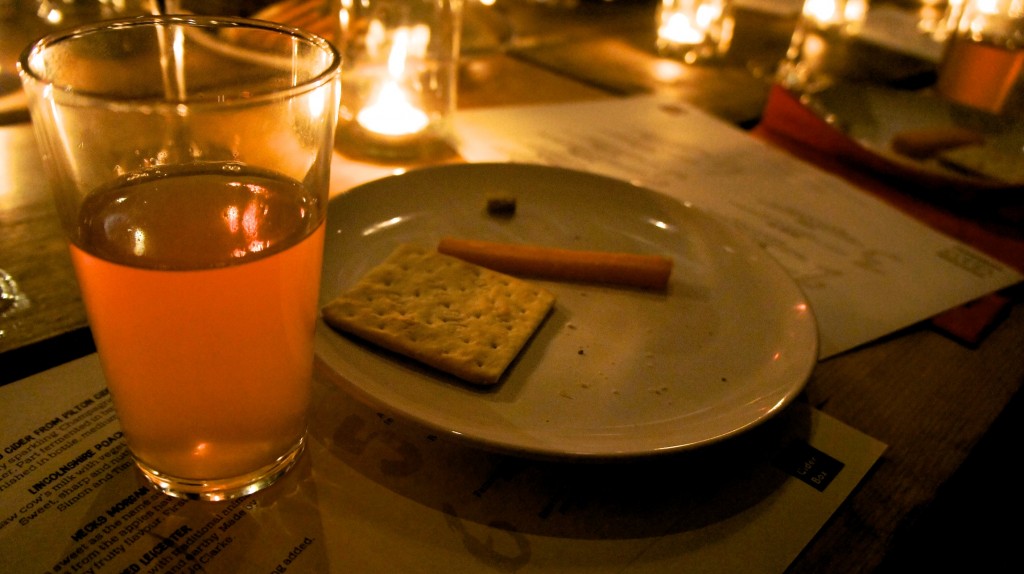 I wasn’t going to say no to seconds of cider either! 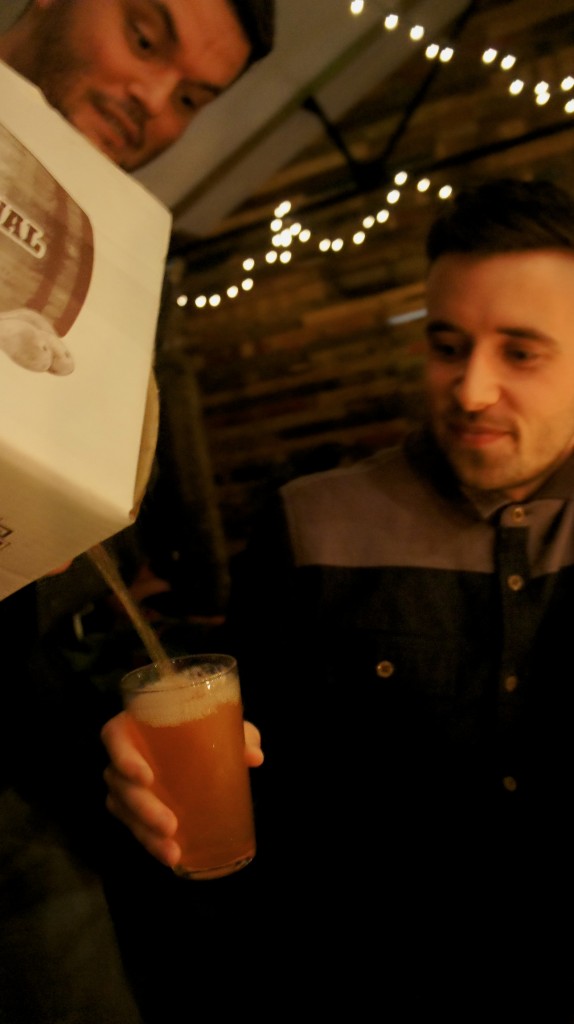 Another noteworthy coupling was the Hecks Perry and Stichelton cheese. I’m not usually a fan of a perry as they seem to be extraordinarily sweet, but Dan assured us that that was not what a Perry should taste like. The Hecks Perry was like nothing I had ever tasted before. It was like good old scrumpy but pear! Sweet and smooth and again another big kick! The Stichelton was a revelation too, using raw cow’s milk to create a Stilton like they used to in the good old days.  The best thing about the perry to was that it seemed to enhance the flavour of the cheese and kick it up another notch or two.

It was an excellent night for cider fans and much was learnt about what real cider is. I was just glad to get some proper juice past my lips for once instead of the stuff they sling in the city.

If you love your cider or fancy joining Dan for one of his great nights you should head to CIDER Vs. MEAT on March 15th. He’s bringing his ciders to the roof of The Queen Of Hoxton, where they will be paired with delicious BBQ’d treats, all set within their infamous Wig Wam!