It’s easy to be sceptical about chain hotel restaurants, but when you get an invitation to dine at a new spot whose chef has worked with the likes of Pierre Koffmann, Jason Atherton and Gordon Ramsay, it’s hard not to be drawn in. Plate, which sits on a glass-clad corner of the M by Montcalm hotel just off Old Street roundabout, describes itself as an “artisanal bakery and sharing plates eatery”, exceeded the expectations of its site from the outset. 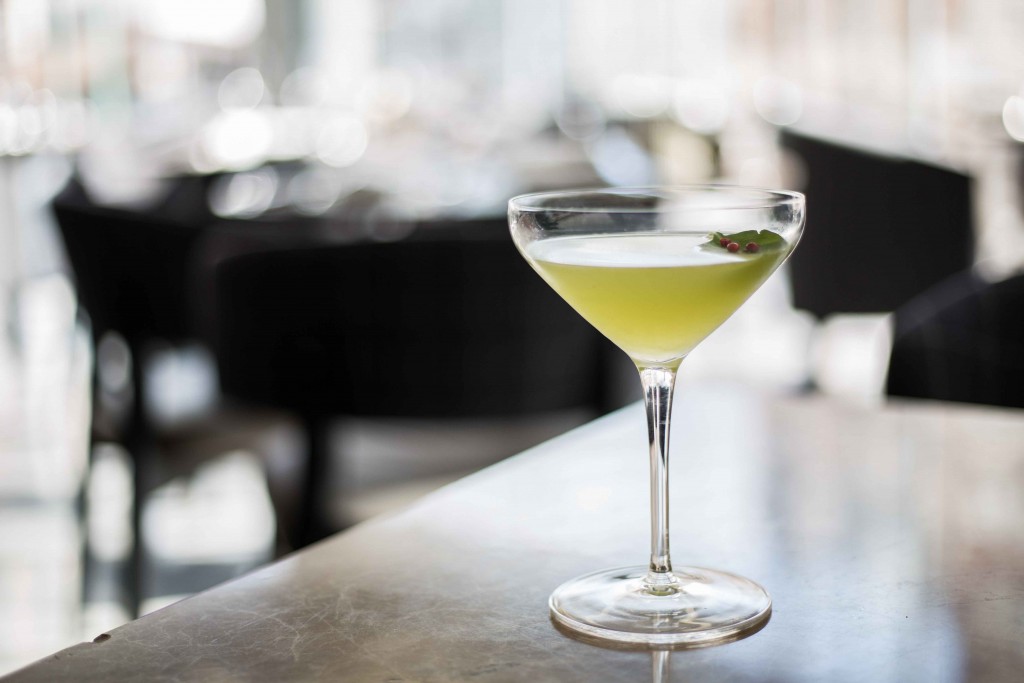 The restaurant itself shares its space with the open atrium of the hotel, but feels private and set apart. Two of the four walls are floor-to-ceiling glass looking out onto the roundabout – a sight that doesn’t sound too scenic, but gives the whole restaurant a buzzy, metropolitan feel to it, despite it being a quiet evening’s service. We’re welcomed by warm and friendly staff, offered wine, and left to peruse the menu.

There’s something on the list for everyone – including token ‘sourdough, chilli and avocado’ (smashed avo, perchance?) – which is exactly what you want in a hotel restaurant. Though the chef’s French style sings out loud and clear, there are also British and Mediterranean influences, as well as some ingredients as far reaching as Africa and Asia. Though these may seem disparate, they turn out to be harmoniously brought together in the dishes. 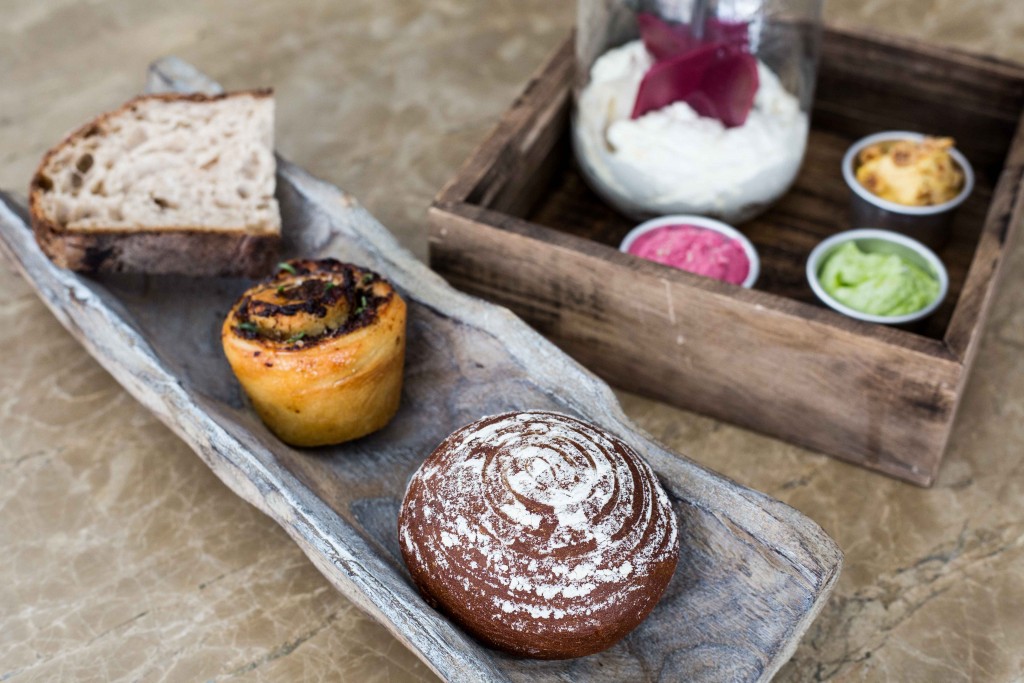 On the manager’s recommendation, we start with the restaurant’s signature bread flight with three whipped butters – a chance for them to show off their bakery credentials. There’s a chestnut swirl, a hunk of hearty sourdough and a miniature marmite round, all of which are very good. Of the three butters, the butternut squash and hazelnut is the pot we wipe clean. Perfect with the malty marmite bread. Next, we snack on crispy pork skin with tartare sauce – like a cross between crackling and a prawn cracker – and octopus with potatoes and a red pepper sauce. The octopus is tender on the inside, caramelised and smoky on the outside. So far, so delicious.

For the main event, we eat baby gem with lardo and kimchi which is fresh and crunchy, as well as crisp and tender rolled lamb breast with harissa and a quenelle of aubergine on top. The mellow lamb and earthy aubergine were lifted with a hit of spice from the harissa. Both are delicious, but the star of the show is the salted cod – a decent sized portion of it – sitting in a rich and velvety, bisque-like bouillabaisse sauce with a crisp sliver of nutty toast on top. There’s a saffron emulsion on the side, but honestly the dish didn’t need it. It’s indulgent, balanced and moreish. 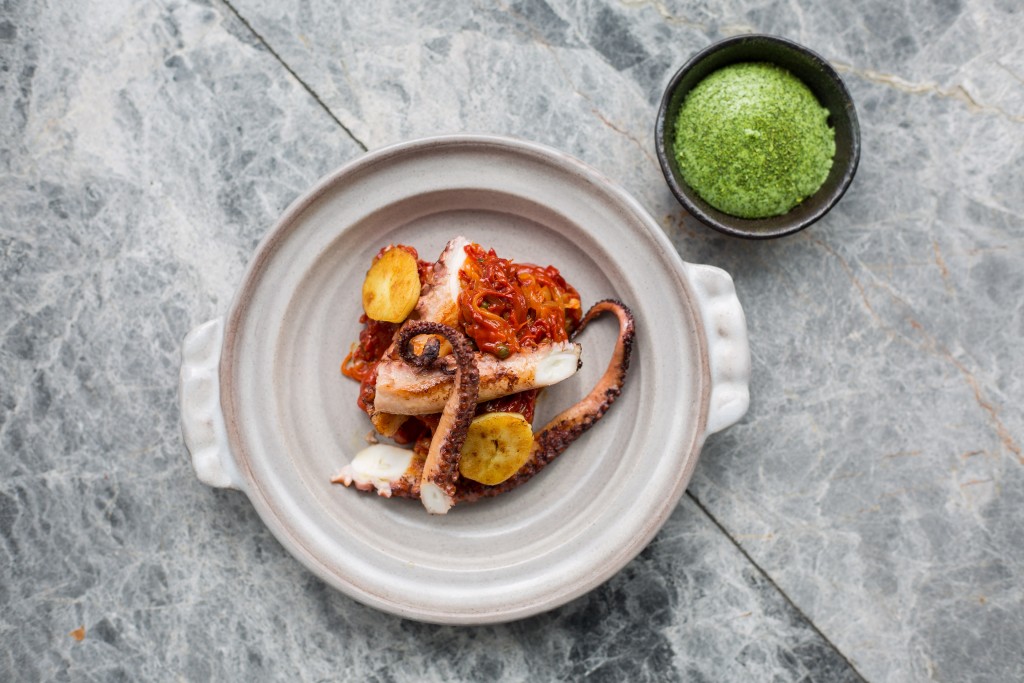 Still smacking our lips over the cod dish, we turn our attention to dessert. Impossible to turn down is the pumpkin crème brûlée with a pecan crumble that gives extra crunch to the burned sugar covering the mellow, creamy custard. On the manager’s insistence (though we didn’t take much persuading), we also accept the pear tarte tatin – a sharing dessert of gloriously caramelised pastry, beautifully sweet pears, still just the right side of firm, and a boule of ice cream sitting in a biscuity crumb. It’s truly indulgent, perfectly seasonal, and a bargain between two or even three diners at just £9.

A quick look at their Instagram tells us they’re in the habit of handing out madelines and coffee outside the hotel doors on the odd morning… we’re more than tempted to swing by for a friendly chat and a morning pick-me-up.