“A martini. Shaken, not stirred”.

If there’s anywhere to place that order, it’s here – Duke’s Hotel in Mayfair, which inspired James Bond author Ian Fleming to pen the phrase for his 007 agent. But we’re not here to drink. We’re here to sample the new season menu at GBR, Duke’s newly-refurbished restaurant by Nigel Mendham. 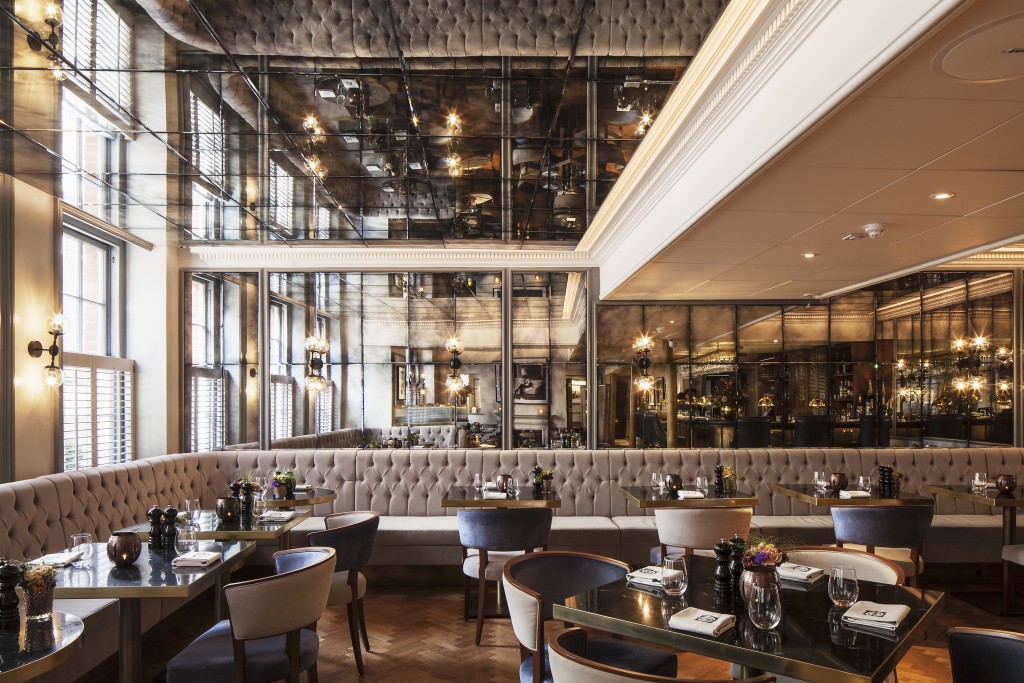 Though the name (GBR stands for ‘Great British Restaurant’) may not seem the most inventive, Nigel’s background at The Randolph, South Lodge in Sussex, The Lygon Arms and The Samling (where he earned a Michelin star) promises a solid meal of quality, British cooking. The hotel itself is steeped in British tradition – listing both Fleming and the Royal family as patrons, among others. As expected, Nigel’s menu reflects this heritage.

Here’s how we start off: a terrine of pressed rabbit leg, served with warm, plump prawns (Dublin Bay, to be precise) and a tray of three sweetcorn scones. There’s also a chestnut squash roll with sage, spinach and spiced lentils. The second dish is utterly warming and comforting, much richer than the rabbit, which is light and delicate. 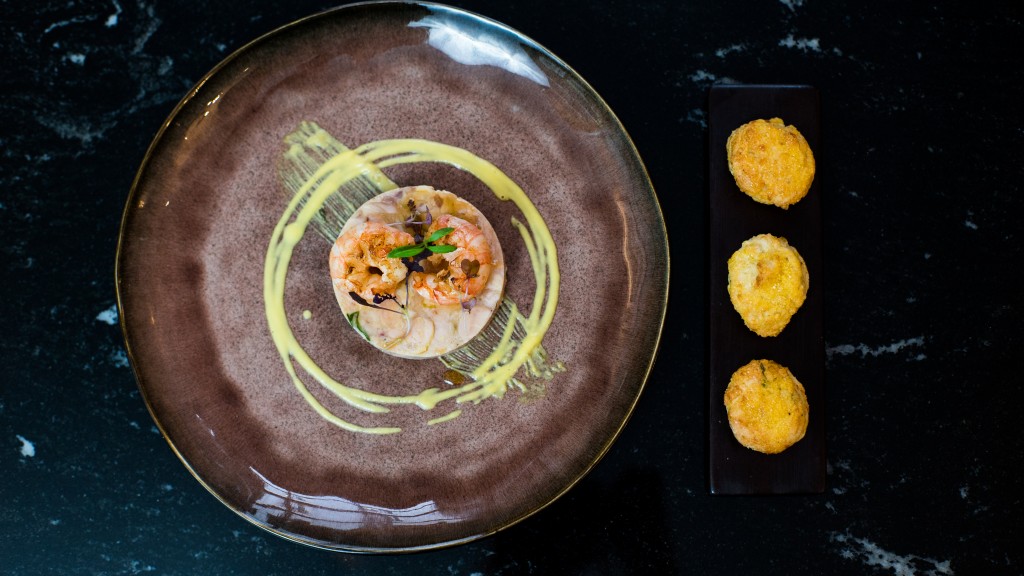 For the main course, we start with roast loin of venison, which comes with brussels sprouts and kalettes (the sprout’s more sophisticated cousin) and a Curious Brew bubble & squeak. The venison is blushing and tender, and the whole dish feels just a little bit Christmassy… in an elegant way. We also go for South Coast cod with shellfish stew – a Bouillabaisse-esque sauce of beans, mussels and spices. The cod is well cooked and comes with a squid ink cracker on top that gives the whole dish a refined edge. It’s hearty and wholesome through and through.

Next stop: pudding town, and it’s another quintessentially English visit. Chocolate bread and butter pudding with marmalade is crisp on the outside and gooey in the middle, lifted by the sweet and sour orange. Lemon meringue pie is tart and sweet, crisp and soft… everything you could ask for. The waiter recommends we wash our desserts down with Moscato Passito, which leaves us with a decidedly sweet taste in our mouths. 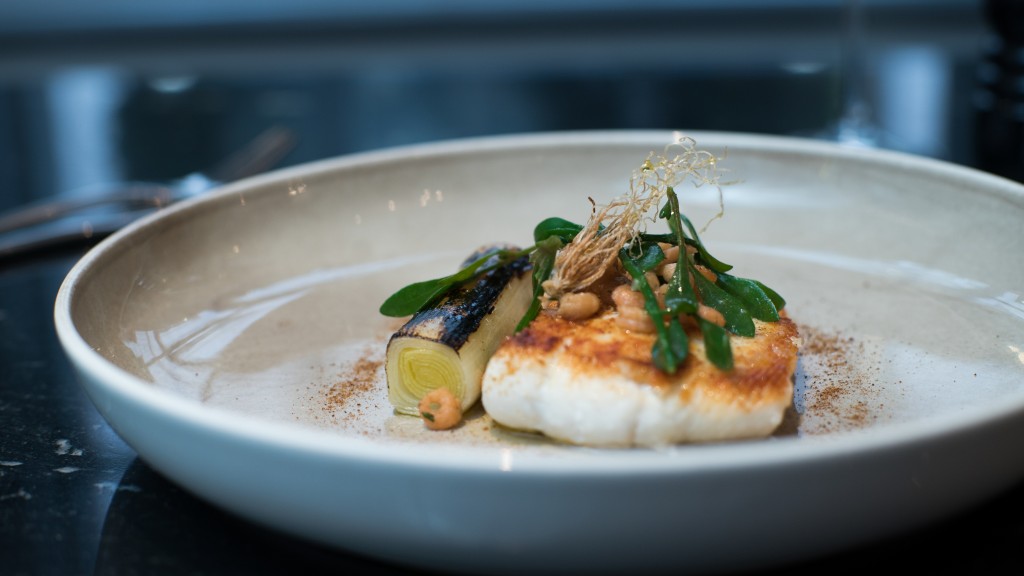 GBR has a smart interior, service to be proud of, and a wholesome, British menu. What’s more, they’re open all day, including for a weekend brunch and daily afternoon tea, so it’s a reliable bolthole for those who find themselves hungry in Mayfair at an awkward hour. With its tucked away location, it’s a restaurant that could easily get lost among the competition, but with all its history, let’s hope not.