A restaurant unlike any other, Nam Long Le Shaker has, for nearly three decades, been at the forefront of Londons night scene, making headlines all over the world with its Flaming Ferraris and celebrity diners. 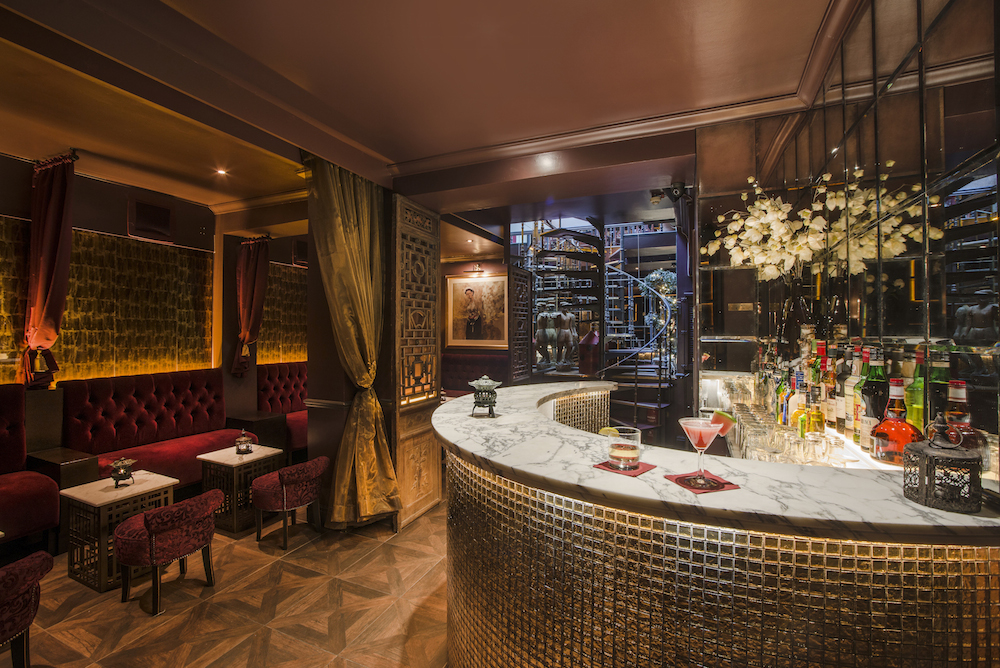 This summer, the Chelsea legacy will, for the first time, open its downstairs to the public, as the restaurant welcomes a new chapter of Nam Long history and launches The Opium Den. An elegant lounge, featuring a striking interior design, and a show-stopping cocktail bar. A destination bar itself, The Opium Den will offer a distinct, more upbeat ambience to the rest of the venue, with an intimate feeling of a subterranean house party. 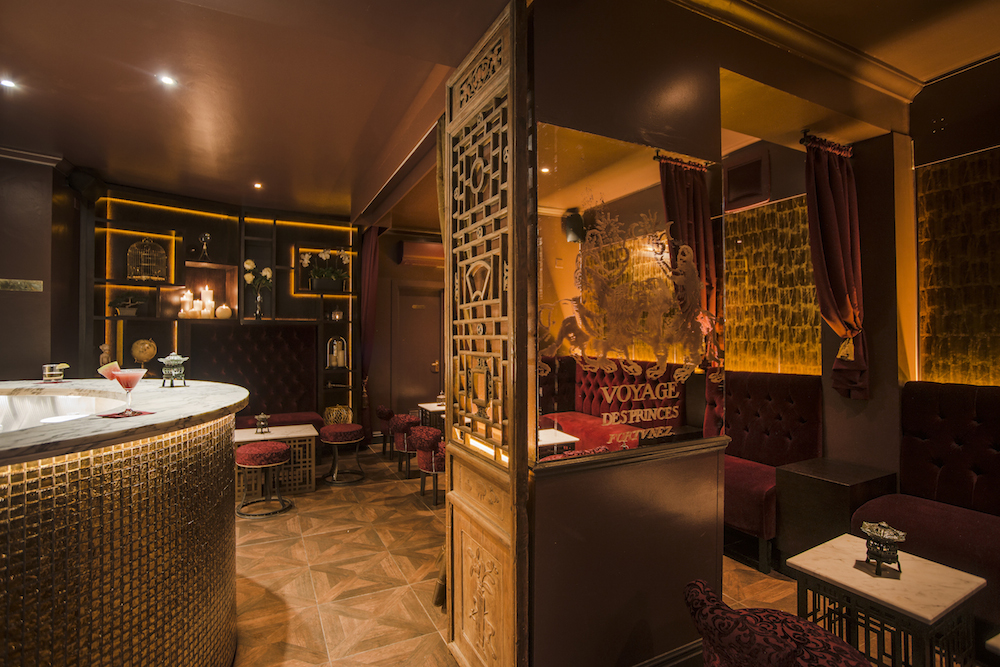 Hidden underneath the iconic restaurant, a wrought iron staircase will lead guests downstairs, into a sultry low-lit area with a debauched late-night vibe, fitting for the discerning Nam Long crowd.

Nam Long will also introduce a new cocktail menu to celebrate the new opening, with additions such as Mr Thai, created in honour of Nam Longs founder, a simple yet solid drink of Rye Whiskey, Truffle Honey & Grapefruit Bitters, served short with ice. Jade, a smooth citrus concoction of Vodka/Gin, Cucumber, Elderflower & Lime and Bardot, a graceful and smooth Lychee Liqueur based drink, combined with Gin, a dash of Cherry Heering & Rose Water.

Standing strong on the menu for over 28 years is of course Nam Longs world famous, Flaming Ferrari. One of the most controversial cocktails ever created, the drink flew to global fame in the 90s due to a group of City traders nicknamed The Flaming Ferrari Boys, one including Jeffery Archers son, James Archer. Set on fire and drunk quickly through a straw, The Flaming Ferrari is truly an eye-catching phenomenon, worth visiting the bar for on its own.