In the 50 years since the family company was founded, Lamborghini has become a by-word for ostentatious motor travel of the highest calibre and price. Now the iconic Italian brand wants to stamp its authority on bars and nightclubs across the globe with the release of its very own vodka.

Tonino Lamborghini, son of late Lamborghini founder Ferruccio Lamborghini, has added to his empire of five-star hotels, restaurants and lifestyle accessories by rolling out an eponymous vodka to some of the world’s most fashionable nightspots.

We were introduced to the new tipple at The Beauchamp, a trendy little bar in fashionable Knightsbridge parade Beauchamp Place. Staff at The Beauchamp are rather excited about the new stock and tell us that regular customers are already ditching old favourites, such as Belvedere and Grey Goose, in favour of Tonino Lamborghini. 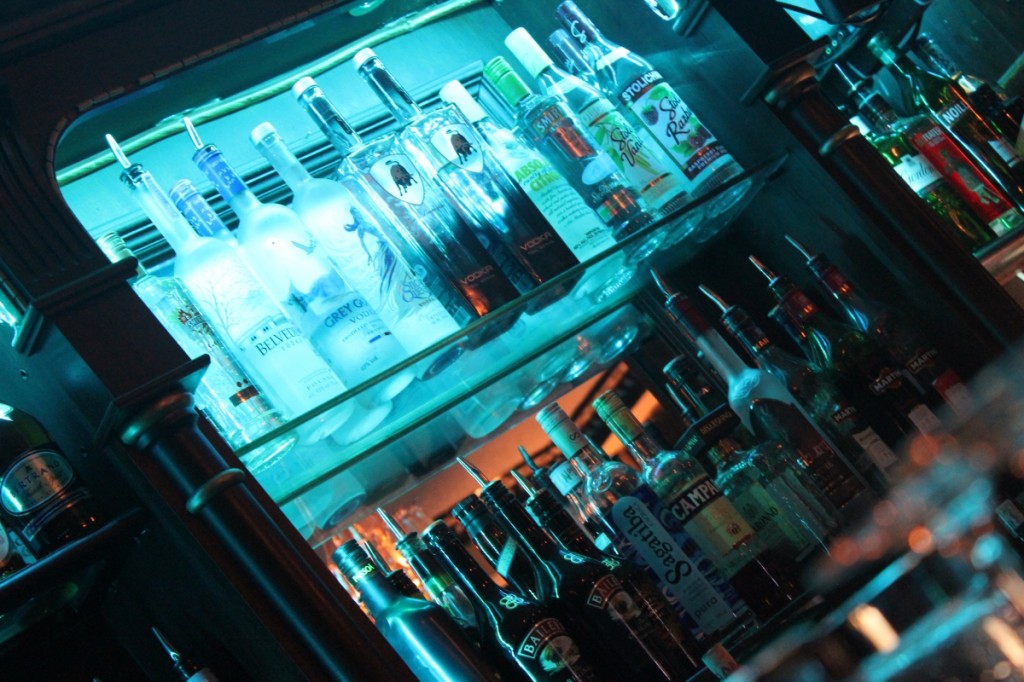 The Beauchamp’s owner was given exclusive access to the first bottles to arrive in the UK from Tonino Lamborghini’s base close to Bologna in Italy. The story goes that a deal was struck with the Lamborghini clan to become the sole licence holder for distribution of the vodka in the UK over drinks at the Cannes Film Festival –  a tale befitting of Lamborghini’s opulent reputation.

The bar staff waste no time in serving us several shots of the prized concoction, which we’re told is crafted using the finest cereals from farms in Slovakia and the Balkans before being mixed with water sourced directly from the Alpine springs of Franciacorta in Italy.

The attention to detail paid in the vodka’s production is evident in its taste. Knocking back a shot of this stuff, you’re saved from the incisive burning pang inflicted at the back of the throat by most spirits of this strength.

Tonino Lamborghini, which has 40% alcohol volume, is seductively smooth – reserving a slight after-kick – and can be sipped effortlessly as a neat option.

It also forms the base of some pretty enjoyable options on The Beauchamp’s cocktails list. Our favourite was the Lamborghini espresso martini, a creamy and rich coffee delight complimented by the smoothest vodka we’ve encountered.

One can only imagine Lamborghini engines are as smooth.