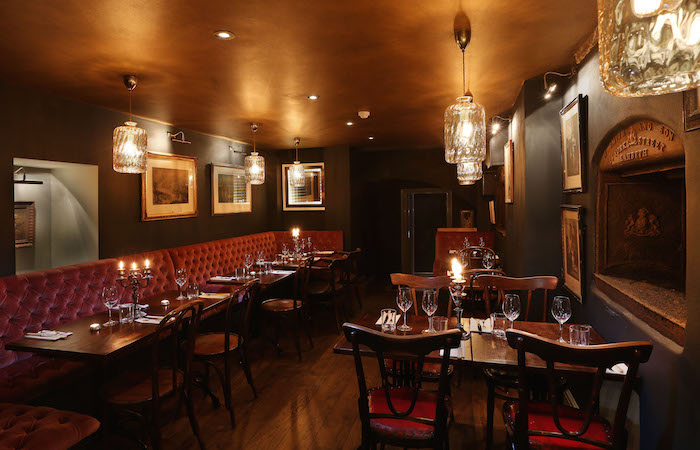 Named after the infamous 18th Century courtesan who lived nearby, Kitty Fisher’s is a new restaurant in historic Shepherd Market, the last enclave of old-school Mayfair. Kitty Fisher’s showcases the superb cooking of Young British Foodie chef of the year 2014, Tomos Parry. Bringing the signature style that made his name at Climpson’s Arch, Tomos’s award-winning food will be cooked on a bespoke wood grill built by Mark Parr of the London Log Co. Joining Tomos in the kitchen is Chris Leach, formerly at Pitt Cue Co. 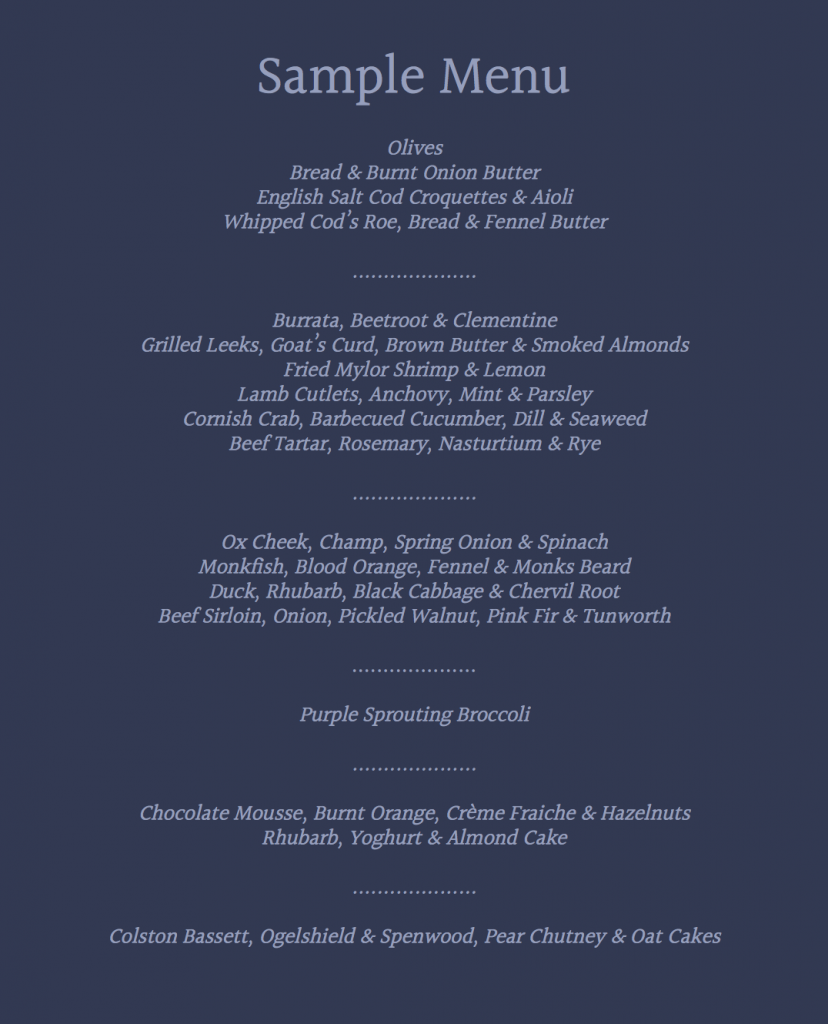 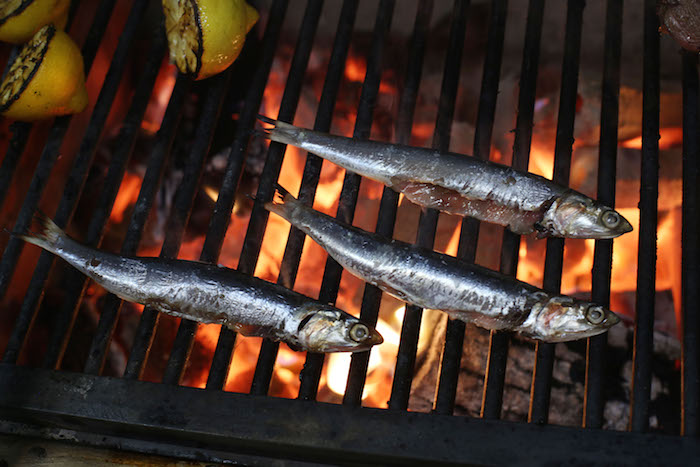 Front of house are three general manager/directors; Tom Mullion is the co-founder of All Star Lanes, Tim Steel returns in glory from Spain, and Oliver Milburn is an actor whose parents are the other two directors. Pen and Michael Milburn met in 1968 as a waitress and a cook at the iconic Hole in The Wall restaurant in Bath, and they have been involved in the industry ever since.