We recently headed to the railway arches under Vauxhall station for dinner at the NYC brasserie-style Counter. 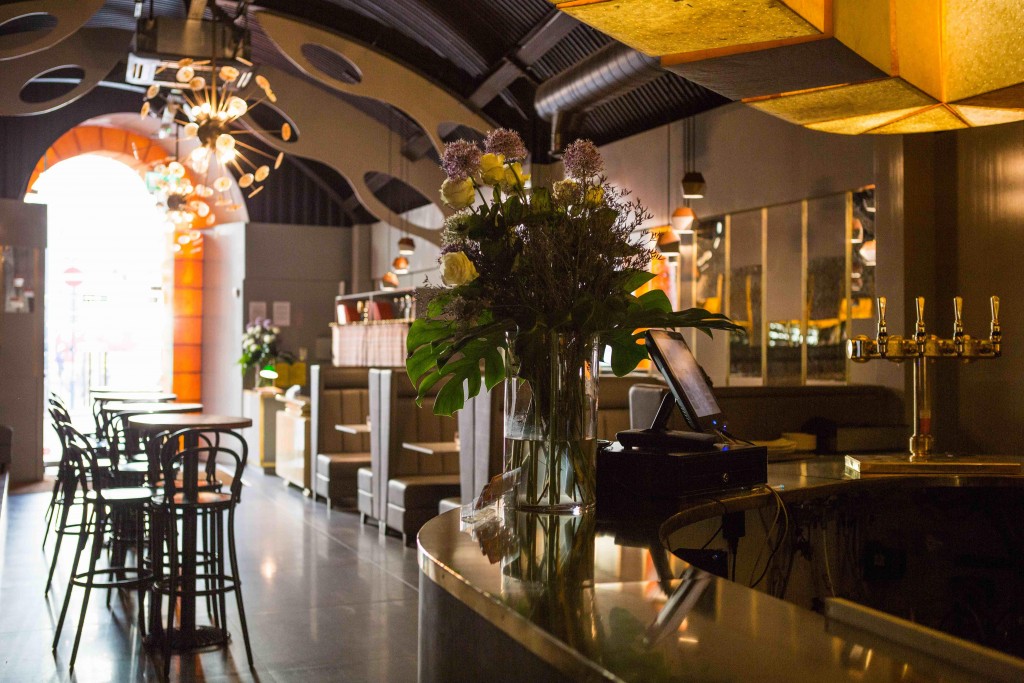 Boasting a two hundred-metre-long bar and restaurant (officially the longest in London, don’t-ya-know?), its interior is modern and chic, though not without a few quirks. We settled into a high-backed booth to mull over the inviting cocktail menu before opting for a Twinkle (Absolut vodka, St. Germain, Perrier Jouet 12) and a Corpse Reviver (Absolut Blue, Benedictine, lemon juice, Lillet Rose, Absinthe). Nothing like a strong aperitif to gear you up for dinner. 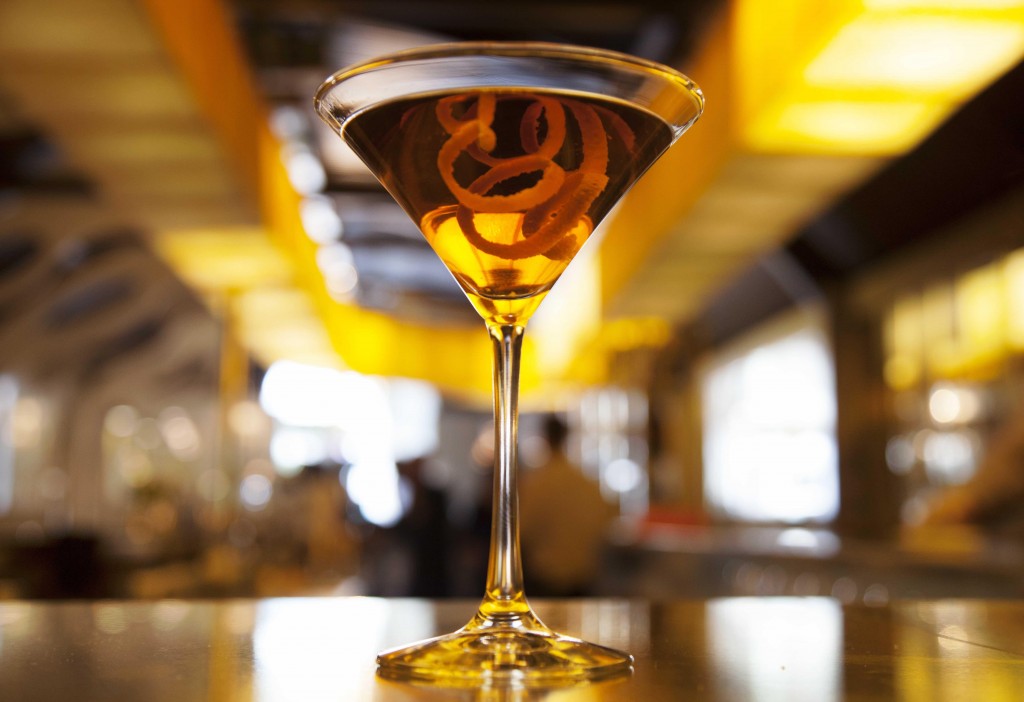 Soaking up the atmosphere, it’s clear why Counter has fast become a jewel in Vauxhall’s restaurant and bar scene since opening in February 2015. Commuters milling around the bar sipping drinks and diners talking to each other over their food in the booths that line the wall make for a relaxed yet buzzy atmosphere that’s everything you want in an after-work drinking and dining spot.

On the advice of Counter’s very own maître-d’, we ordered mac & cheese balls (because how could you not?) and escargot in parsley and garlic Lescure butter to start, followed by the lobster burger and tartiflette for mains. Both the French and American influences come through the menu strongly in the menu as well as the all-round vibe in the restaurant. It was a treat seeing a traditional tartiflette (a kind of baked raclette with layered potato, bacon and reblochon cheese) on the menu – not a common sight in London. Equally tempting in their quintessential brasserie-ness were oysters, roast scallops and half roast chicken, which we’ve been eyeing up to try on a return visit. 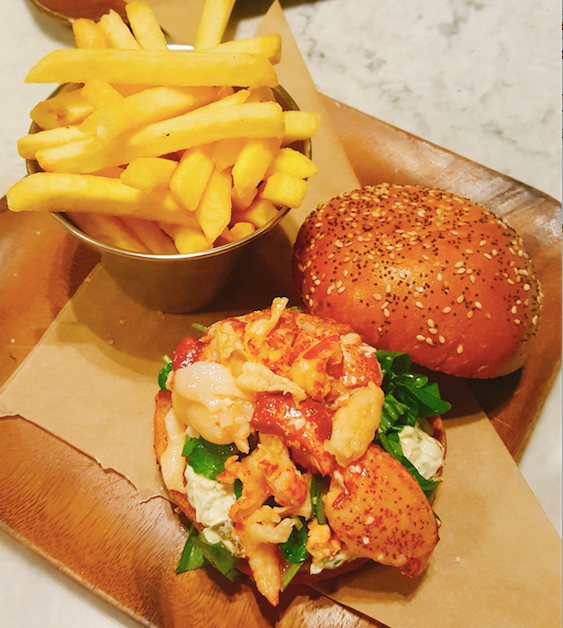 Not long after we visited, Counter announced their new summer menu, which includes refreshed seasonal delights like English asparagus with warm hollandaise (yum), moules marinière and sea bass with wild garlic and saffron velouté. We might just have to book ourselves in for another dinner to experience all that summer at Counter has to offer.
Enjoy!