Following their sell-out debut in June, fodder – the pop-up celebrating seasonal, wild foods and local produce and craftspeople – returns to Borough Wines & Beers’ Brewery Below in Islington for a month-long residency running Thursday, Friday and Saturday nights from the 7th September.

The menu shows not only the change in seasons since their June suppers, but a development in what fodder is all about, with more ingredients foraged by the team themselves (including the sea vegetables that go with the seaweed-poached cod with buttermilk and apple marigold) and an even bigger focus on local craftsmanship, with plates and dishes supplied by Hackney based ceramicists Kana London (who create the oh-so Instagrammable plates at Breddos Tacos), Salutations Studio, Common.Objects Studio, Lazy Glaze, Victoria Bridal and Anna Beam (all of whom are members of Hackney ceramics studio Clay Collective). 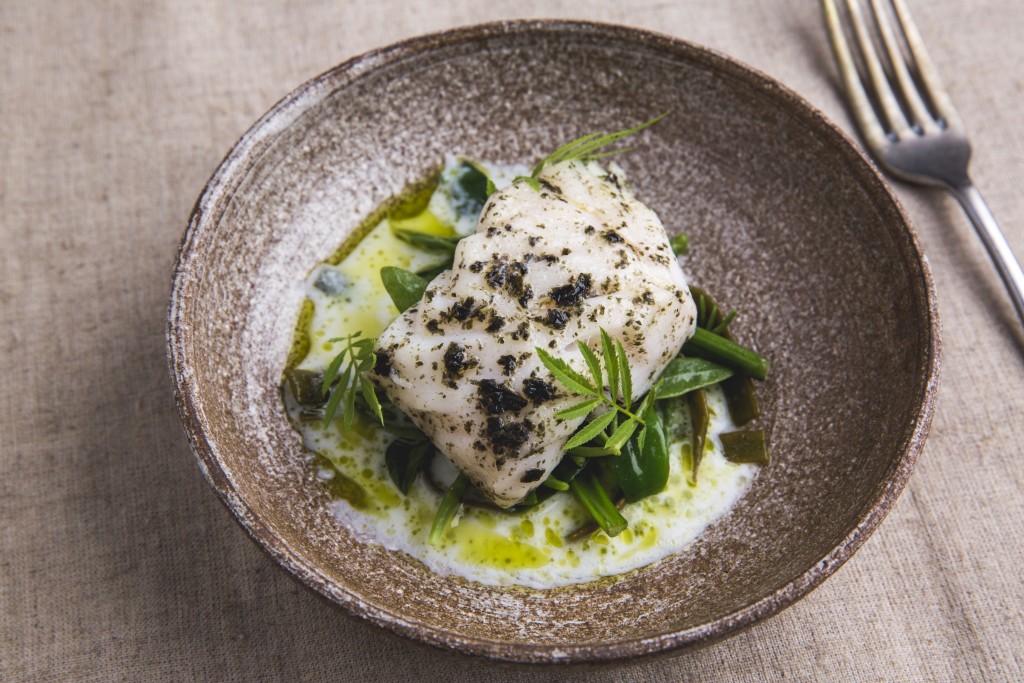 There’s also a more playful side to the menu this time, best shown in the second dish of the seven-course tasting menu: lamb nuggets, rosehip ketchup and fermented turnip ‘mayo’, featuring foraged rosehips and lamb from The Butchery in Bermondsey, who work with native British breeds and small organic farms. 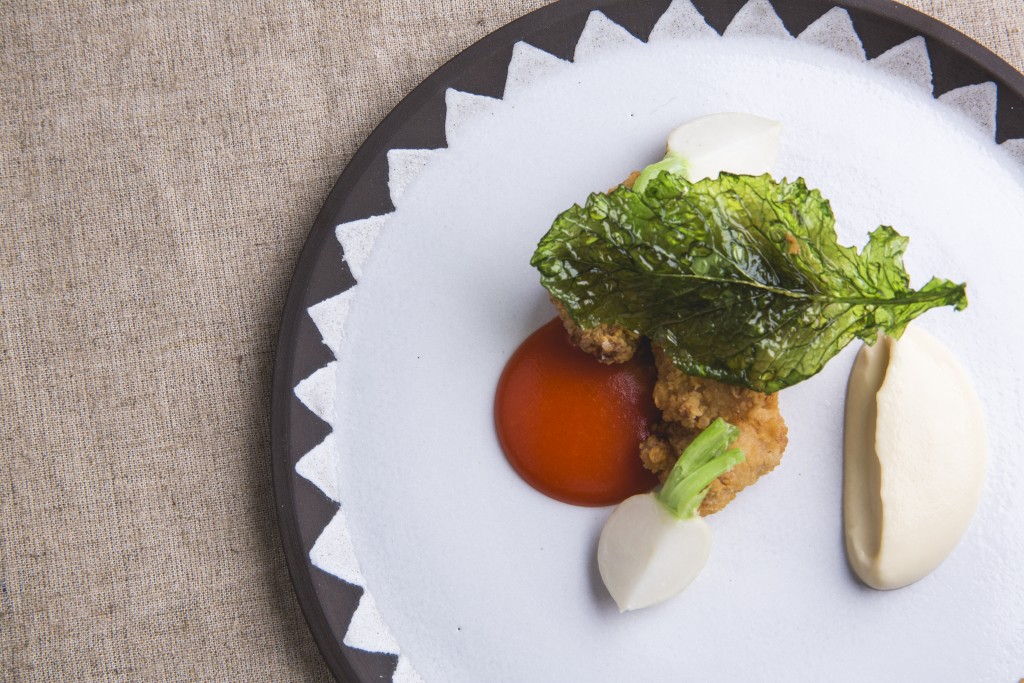 Also new to the team is Ollie Downey, who’s joining chef and co-founder Michael Thompson in the kitchen. The two chefs worked together at Fera @ Claridge’s, and have worked together on the menu for the September residency and with co-founders Jenny Novitzky and Louise Stapley on driving the new business forward.  Since their June pop-up, they’ve been working hard to develop their network of independent, local suppliers and craftspeople to build upon the ethos and concept.

As with their September residency, Borough Wines & Beers has put together a flight of pairings, selecting organic and natural wines as well as the option of a beer flight to go with each dish on the menu. The nano-brewery that doubles up as the event space itself is even brewing a limited edition, foraged ‘fodder’ beer for the occasion. 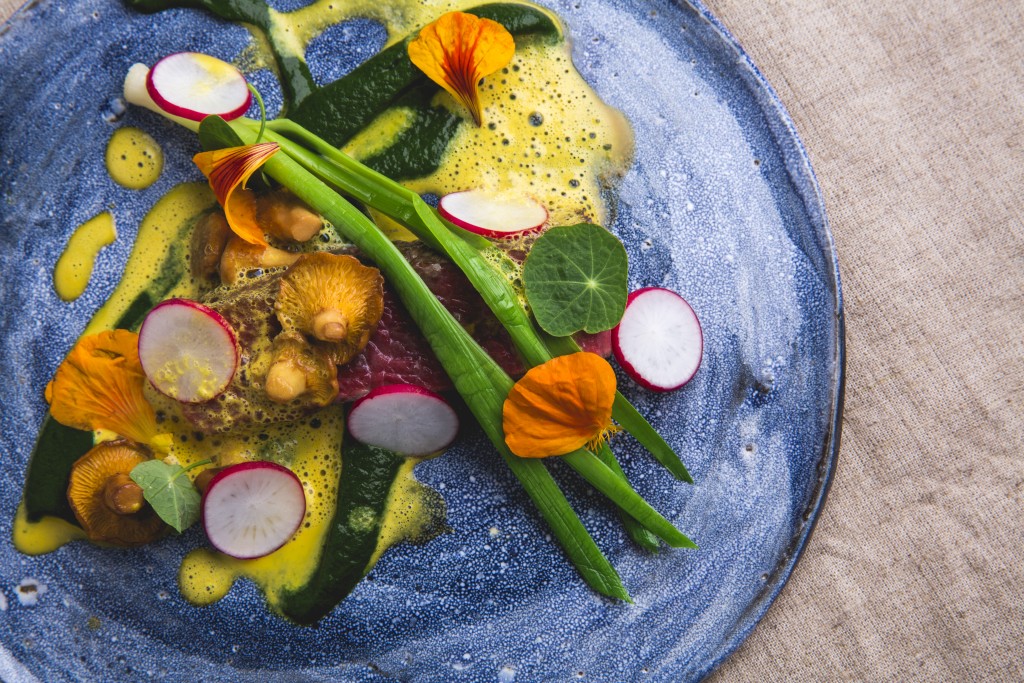 Tickets are available here, but move quickly – they’re bound to sell out again!