Tom Walker, bartender at The American Bar in The Savoy, which Tommy Dewar regularly frequented during his 26 year stay at the hotel, poured over classic cocktail bibles and picked through archive serves to select a series of heritage whisky cocktail recipes. He then adapted these with modern ingredients, techniques and garnishes to create the DEWAR’S TRUE SCOTCH collection.

The collection perfectly captures the DEWAR’S philosophy – TRUE SCOTCH SINCE 1846™ – and the brand’s status as the definitive blended Scotch whisky, distinguished by its peerless provenance, quality and craft.

Tom Walker comments: “The DEWAR’S TRUE SCOTCH collection was inspired by a cocktail-making ideology of ‘imaginative simplicity’ that is synonymous with the era and style of Harry Craddock – one of the most famous cocktail barmen of the 1920s and 1930s, who tended The American Bar when Tommy Dewar resided here at The Savoy when building works commenced on his former property at St James’s Street. Like Harry’s, the cocktails in this collection are classically styled and each can be traced back to some of the most iconic Scotch cocktails ever created, including the Rob Roy, Old Fashioned and Whisky Sour. However, each has an imaginative and untraditional twist that gives this collection of DEWAR’S cocktails a completely contemporary edge.” 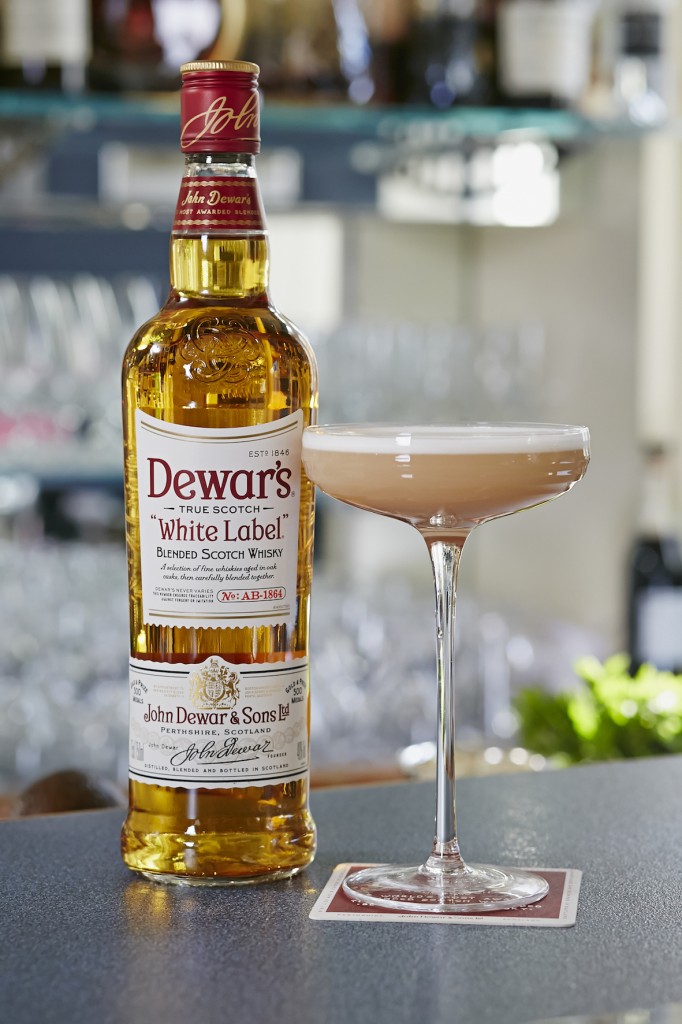 The collection is made up of three delicious cocktails, the Scotchlaw, the Rubicon and the Raeburn Rickey. We headed down to the bar to sample the cocktails for ourselves and our firm favourite was the Raeburn Rickey. The name of the drink chimes with the surging popularity of classic Scotch cocktails named after famous national luminaries, such as the Rob Roy and Bobby Burns. This time the luminary is Henry Raeburn – a Scottish portrait painter that Tommy Dewar favoured. The use of lime and Drambuie create a drink that is refreshing and rich in equal measure and if you check out the video below, Tom tells you how to create your very own. Or if like us, you fancy an evening in the lavish setting of the American Bar, simply head to The Savoy, where Tom will be happy to make you one.