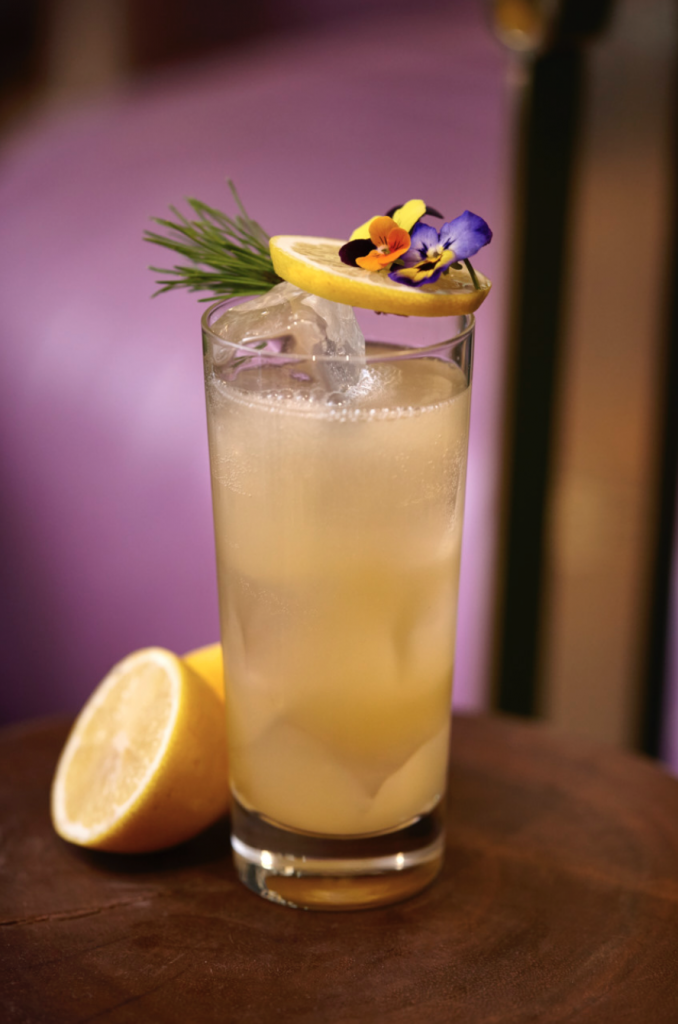 Dandelyan bar at Mondrian London on the South Bank opened in October 2014 and has enjoyed a phenomenal response from the public and rave reviews from the critics since its opening. Within just a few weeks, the bar received a rare 5-star review in Time Out and began to garner praise from the public and industry alike: most recently receiving a finalist nomination for ‘Best New International Bar’ at the internationally renowned Spirited Awards at Tales of the Cocktail.

This July, Dandelyan is launching a brand-new cocktail collection celebrating modern botany by delving further into nature and investigating the flavour profiles of pine, birch and oak. In this ‘second chapter’ of the famed drinks portfolio, the bar’s award-winning drinks maestro, Ryan ‘Mr Lyan’ Chetiyawardana and talented bar team take guests on a woodland journey. Dandelyan is a bar inspired by the best of British and transatlantic botany brought into the modern day – the name, ‘Dandelyan’, originates from ‘Dandelion’ meeting ‘Mr Lyan’.

Classic cocktails have had Dandelyan mastery added to them with drinks such as the ‘Sea Mountain Spritz’, which blends a Galician Cider with Vodka, Kombu Apple Brandy and Elderflower. The cocktail evokes the sense of travelling through the Pyrenees with the scent of the sea and pine in the air. A ‘Heartwood Old-Fashioned’ takes this well-known beverage to another level – Whisky is blended with Dandelyan Resin Bitters and Oak Syrup gives a waxy, spicy finish – reminiscent of the ‘heartwood’ of American Oak.

Ryan and the team have given as much thought and focus to the non-alcoholic drinks at Dandelyan, with a selection of grown up, intelligent and visually alluring alcohol-free cocktails. The botanical ‘Dandelyan Sour-less’ plays on the flavour profile of a classic sour, shaking together Apple Juice with a Floral Syrup (Mint, Orange Blossom, Tarragon), Lime and Egg White. There is also an oaky ‘Huckleberry Sling’ with Blueberry, Saffron, Grapefruit and Elderflower Tonic.

Dandelyan guests can enjoy ‘High Five’ between 5 and 6pm Monday to Thursday, where a quadrant of spritzes and small plates will be on offer for just £5 a pop. Don’t forget to high five your bartender!