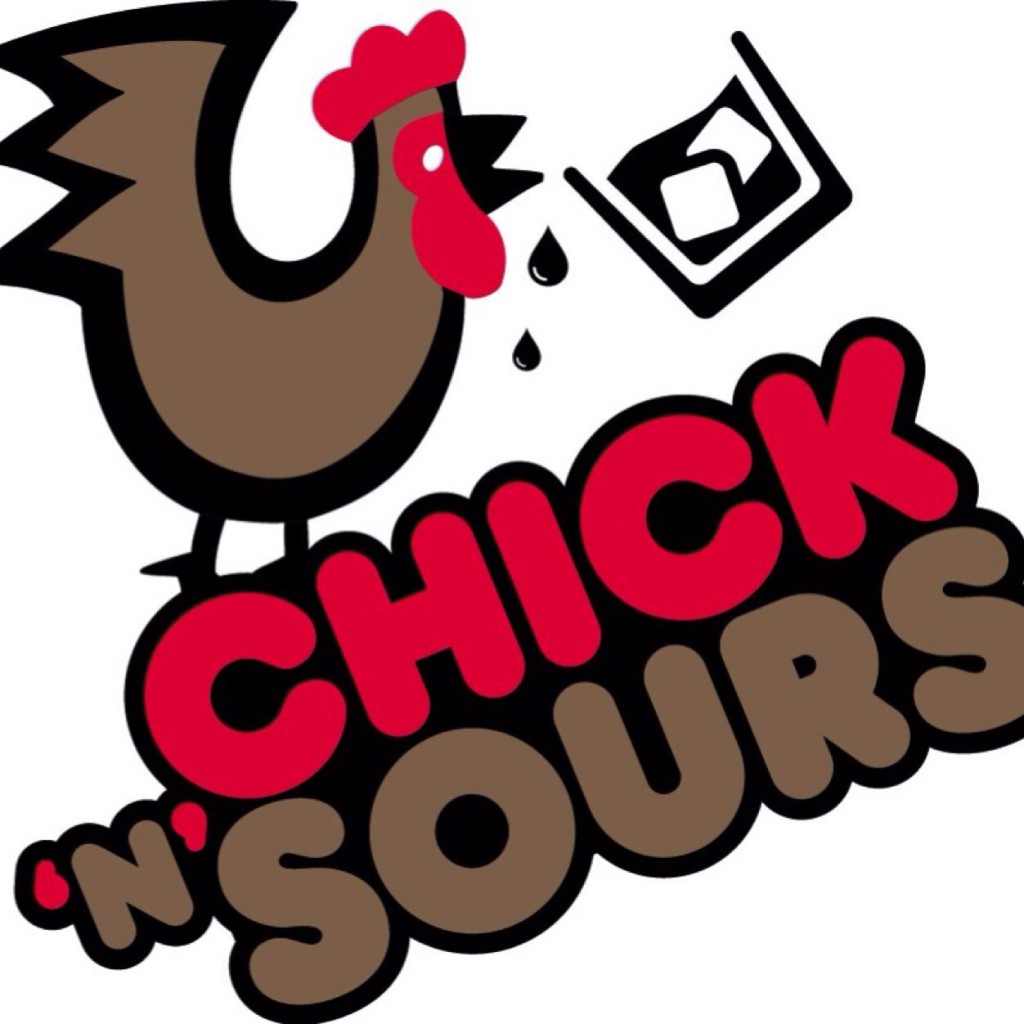 The straightforward menu will revolve around a House Fry, a Guest Fry, a House Sour and a Guest Sour.  The House Fry is finished off with Carl’s signature” Seaweed Crack” seasoning & served with an Asian-inspired Pickled Watermelon & Peanut Salad.  The Guest Fry will change on a monthly basis and is inspired by travels and other countries’ interpretations of fried chicken.  Expect pimped up versions of Chinese General Tso and Kung Pao – and hold on to your hats for the Chick ‘n’ Sours version of Fried Butter Chicken with Jhal Muri sprinkles.

No fried chicken menu would be complete without Carl’s signature Fried Chicken Roll & Hot Wings.   Not forgetting the veggies there will be a Chinese Steamed Turnip Cake.  With the addition of Soy Pickled Shiitake Mushrooms, this cake takes to the coating like a fish to water – offering the veggie the just as much of a meaty punch as the chicken fiends will get!  It’s not only the high quality ingredients & the secret flour mix that elevate this fried chicken but also the use of state of the art pressure fryers which keep the chicken moist and tender.

The side dishes have the potential to become stars in their own right. All been kept light & fresh & a deliberate move away from the “standard”. Highlights include: Sprouting Broccoli, Seaweed Mayo & Pickled Green Beans, Laksa Peas & Coconut Cashews, Grilled Kimchi with Japanese Mayo & Crispy Chicken Skin and Coal Grilled Corn with Berkswell Cheese, Lime & Coriander… to name a few.

To finish off, inspiration has been drawn from childhood playfulness with knockout soft-serve ice cream flavours from Weetabix to Cinnamon Bun to White Chocolate & Miso with Milk Crumb.

Drinks at Chick ‘n’ Sours play just as an important part as the fried chicken, as according to Carl “the marriage of sour cocktails to fried chicken is like vinegar to chips.  The sours cut through the richness of the coating leaving your mouth singing and dancing for more.”   Sam Dunne (formerly of The Rotary & Milk & Honey) has been busy re-inventing some classics and adding his personal touches to the new.  Bases will be Tequila, Bourbon, Pisco, and more.  Tinctures and syrups with of course be made in-house.  We’ll also serve a couple of locally brewed beers & Willys Cider from Chase Farm.