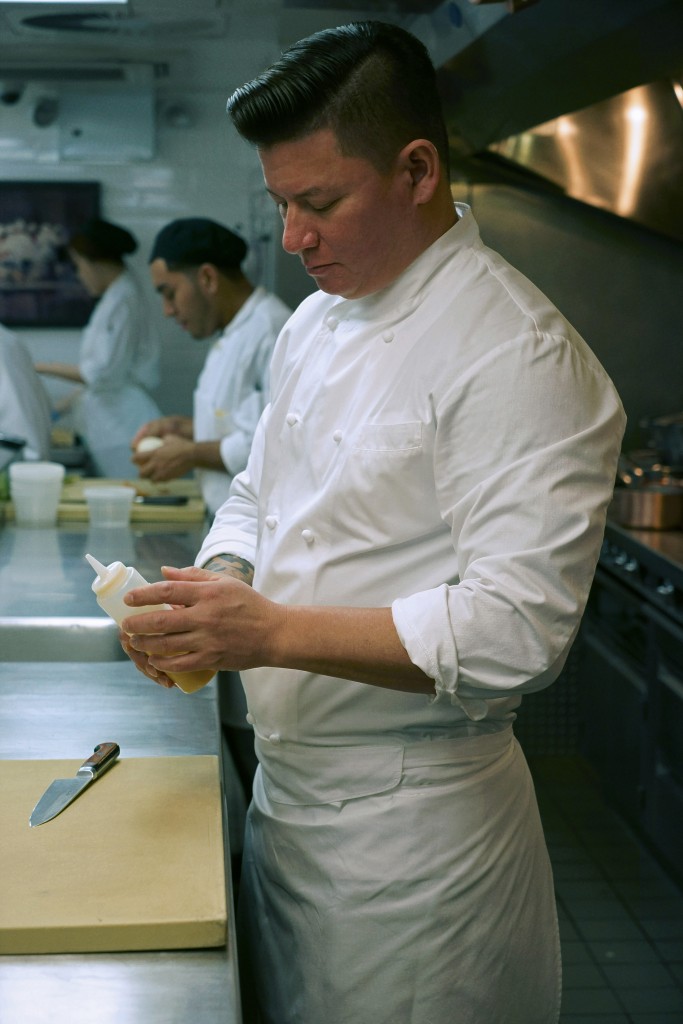 Australian Chef Shaun Hergatt is a Manhattan-based classically trained, creative modernist. Renowned for his technically precise yet deeply personal approach to cooking, Hergatt is inspired by memories, nature, art and his daily life in New York.

Situated amongst the skyscrapers of Midtown Manhattan, his restaurant Juni stands out for its innovation and elegance.  It is here that Hergatt seeks to create lifetime memories for his guests inspired by his own memories of a childhood growing up in Queensland, Australia.

Awarded a Michelin-starred restaurant in 2014 and located on the ground floor of the Hotel Chandler, Juni loosely translates as “the heart of the season.” Here Hergatt only uses produce in season and at its ripest, allowing him to offer an ever-changing menu. 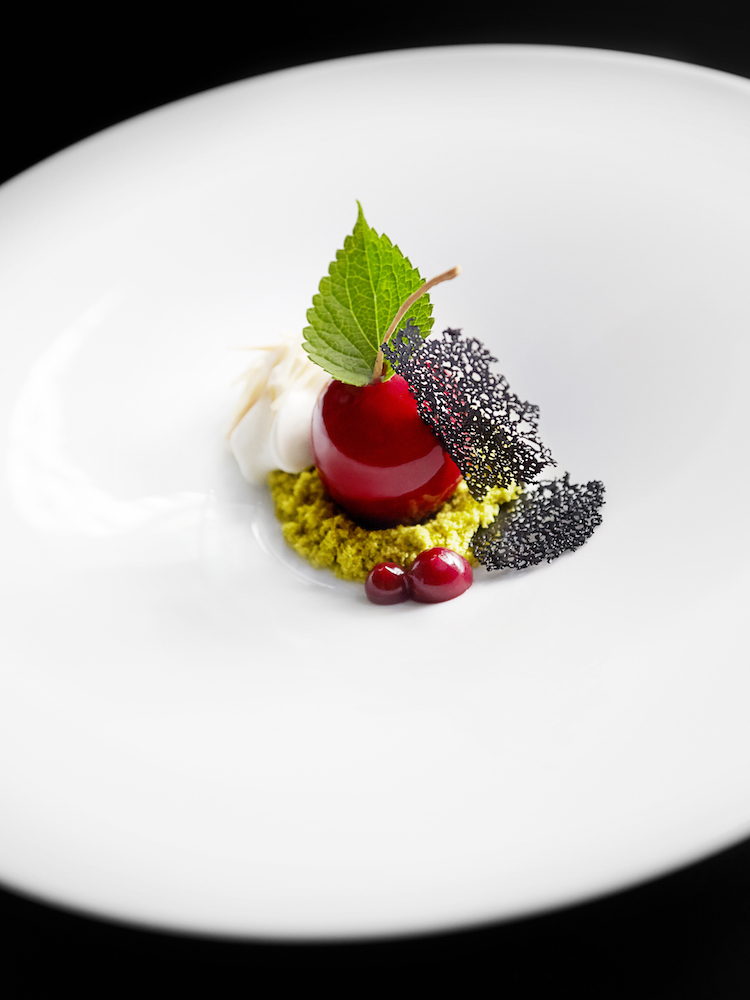 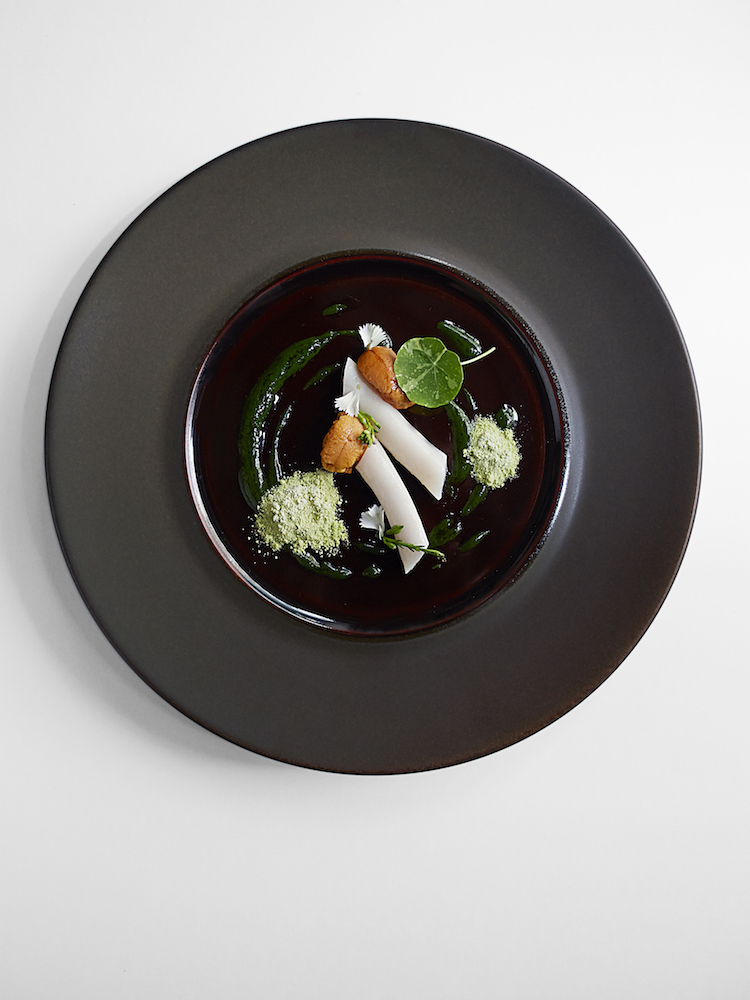 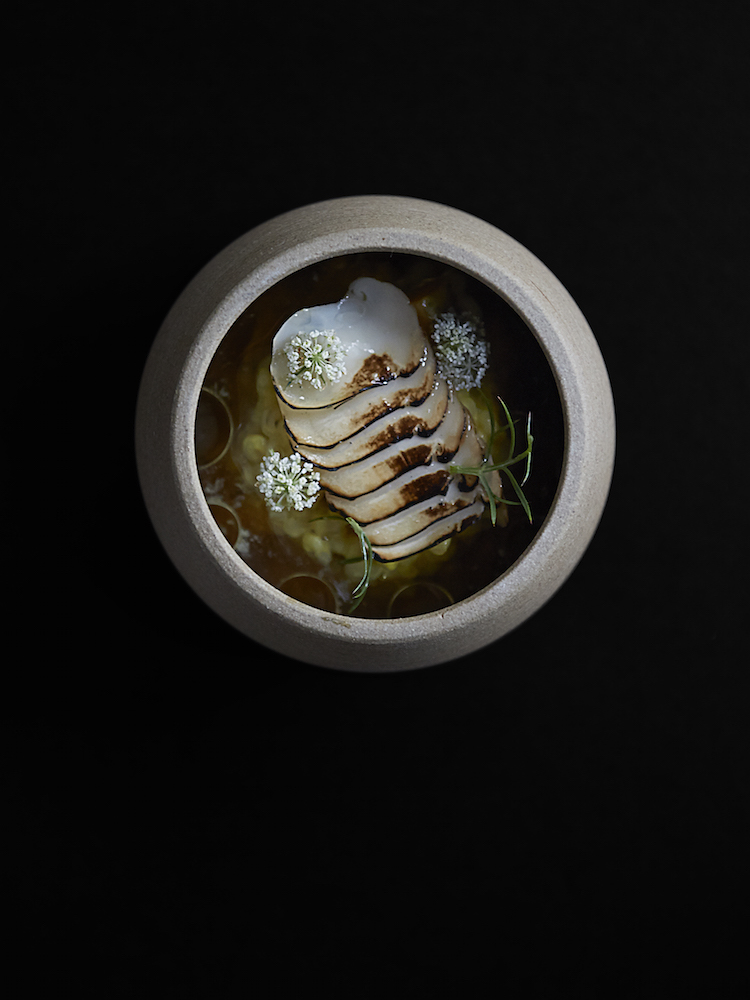 “At Juni I talk about seasonality. But for me it means so much more than 4 seasons. I pick the ripest and finest product available at that time and serve it as the star. To make it onto the menu, produce has to be at its very ripest…and having grown up on a farm where I learnt how to cook straight from the earth, ‘ripeness’ comes as second nature to me.” Shaun Hergatt.

Hergatt’s emphasis on nature emanates from his childhood and observations of his surroundings in New York. Growing up in a culinary-focused family in rural Queensland, Hergatt was taken with food and nature from a young age and it is these inspirations which he seeks to capture on each plate. ‘Cherry Ripe,’ composed of chocolate, coconut, cherries and foie gras is inspired by Australian chocolate bars he enjoyed as a child as well as the simple pure flavour of the cherries he would pick from his friend’s backyard. 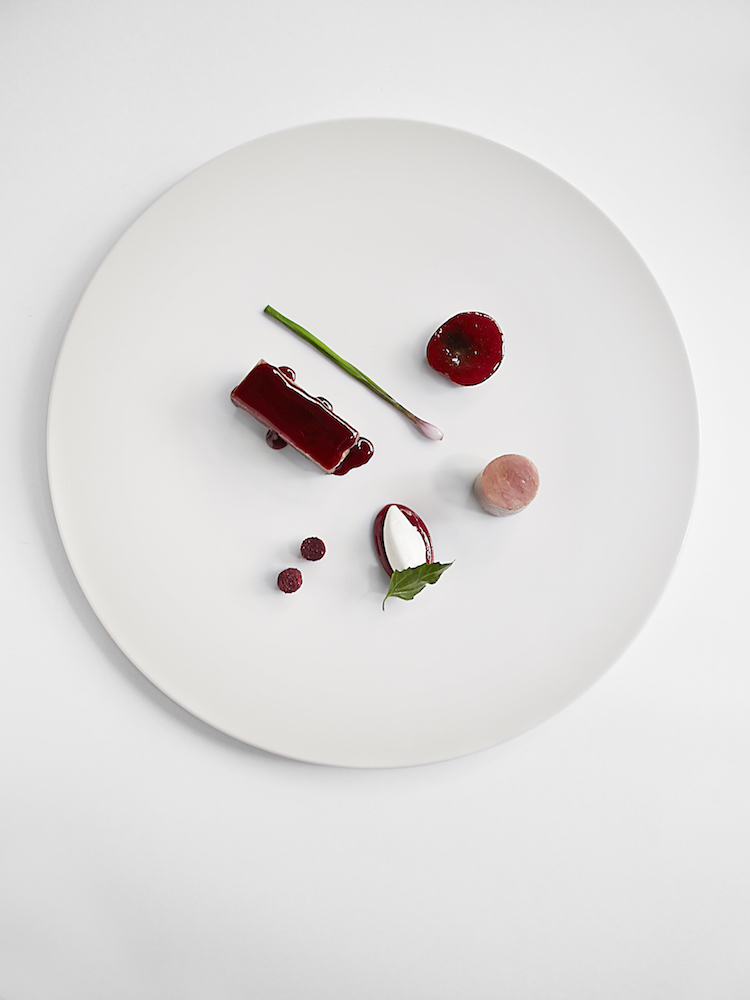 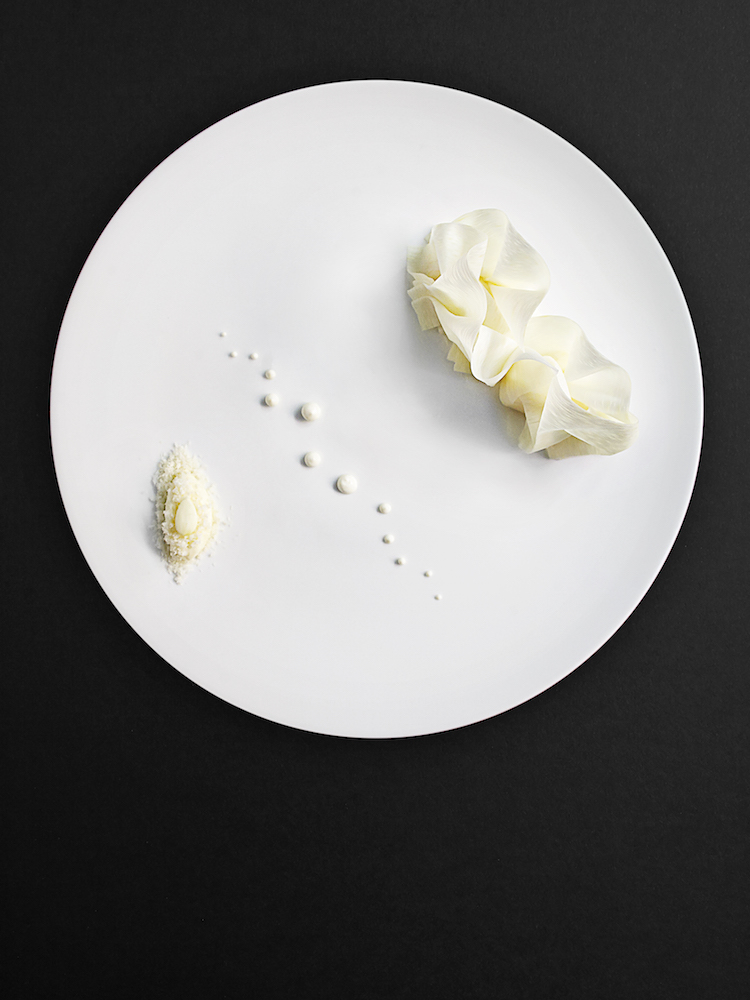 Each dish is carefully constructed to appear simplistic in ingredients, but with each bite, new flavours unravel and exhibit Hergatt’s skilled technique. At Juni Hergatt presents only the most flavourful, ripest ingredients with new autumn menus that showcase the vibrancy the season.